The oldest and most representative estate in Chianti Classico from 1141

Growing Season: The autumn and winter were very mild this year, with below-freezing temperatures only in part of January. It was rainy, about 440 mm. In the spring, temperatures were average, with the end of May and early June hot but humid. This diminished the fruit set causing a thinning effect in the clusters that was good for the Sangiovese. Two hail storms at the end of May also led to loss of flowers, thus reducing per-plant growth. Summer was hot and dry. End-July and mid-August rains gave some relief to the plants, helping them during the period of veraison.
Harvest began in early September, with temperatures mid-to-high for that period of the year
during the day and a drop of as much as 10-15°C at nights, favouring the accumulation of phenolic compounds.

Ricasoli is the most representative wine producer in the Chianti Classico area. With its gentle hills, velvety valleys and thick woodlands of oaks and chestnuts, the 1,200 hectares of the property include almost 240 hectares of vineyards and 26 of olive groves. 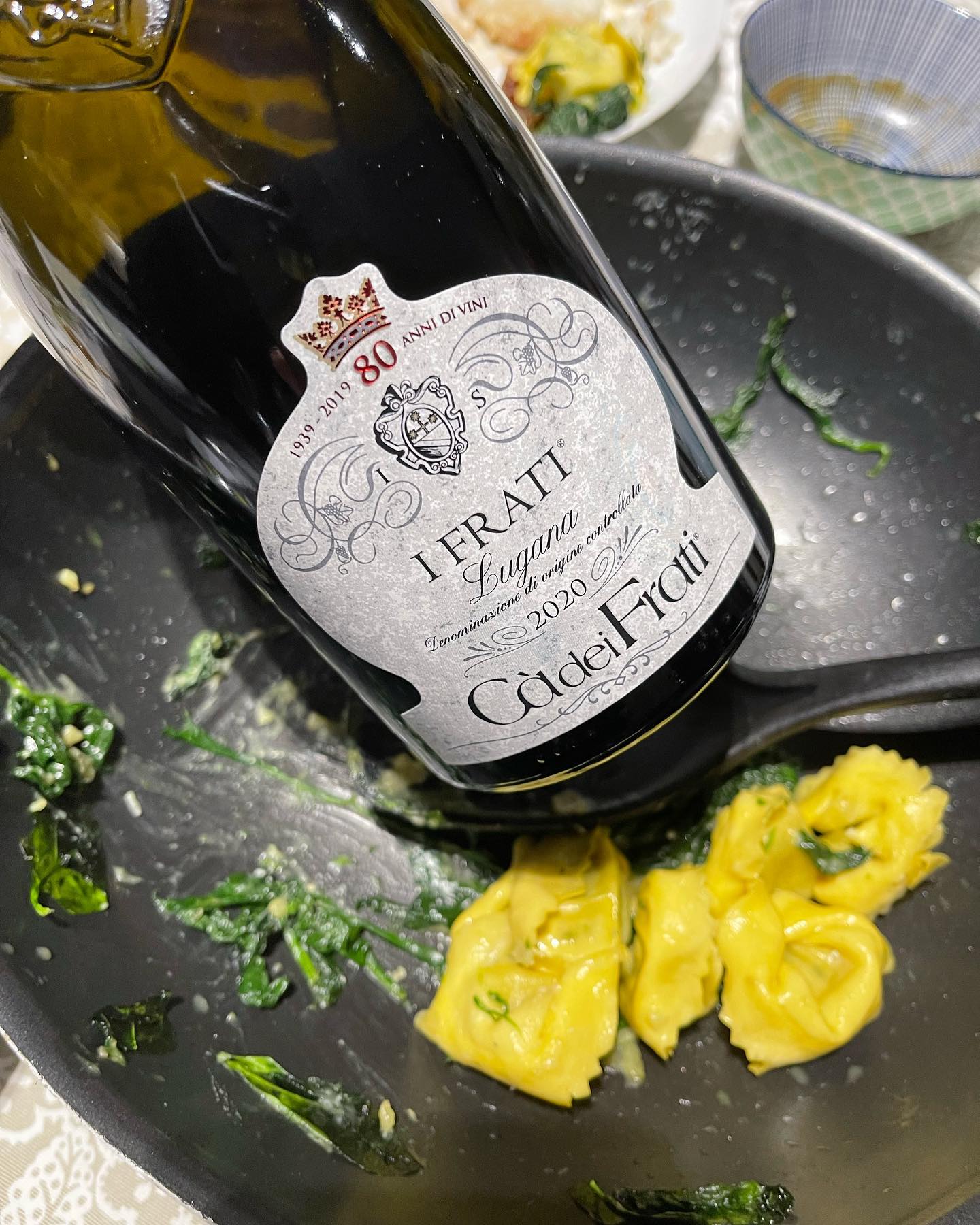 sapori.co.nz
•
Follow
An unique Italian white: this @cadeifrati Lugana is made with Turbiana or Verdicchio in an old friar’s residence. #lombardia #garda #italianwine #whitewine #ponsonbyrestaurant #verdicchio
View on Instagram |
1/9 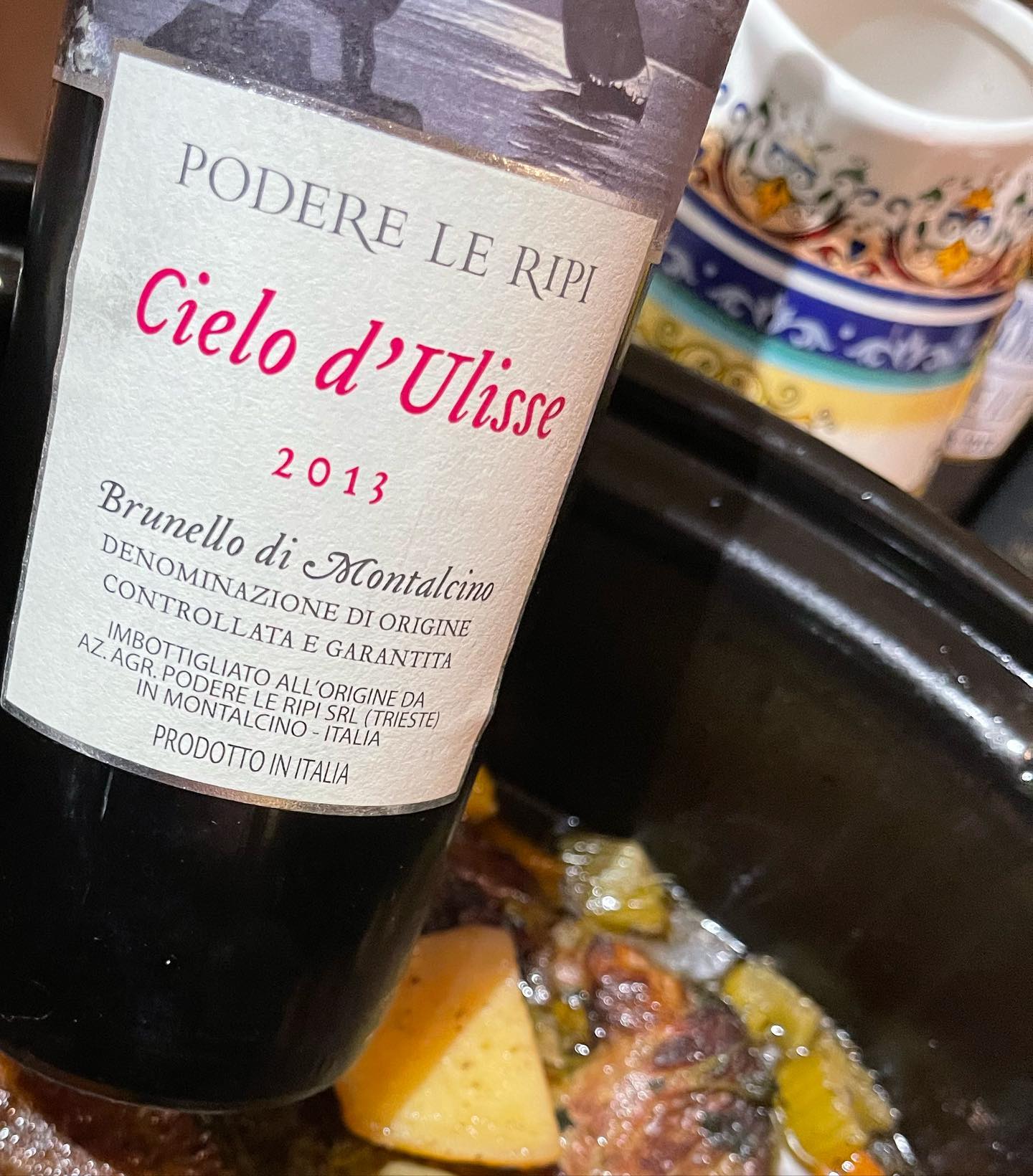 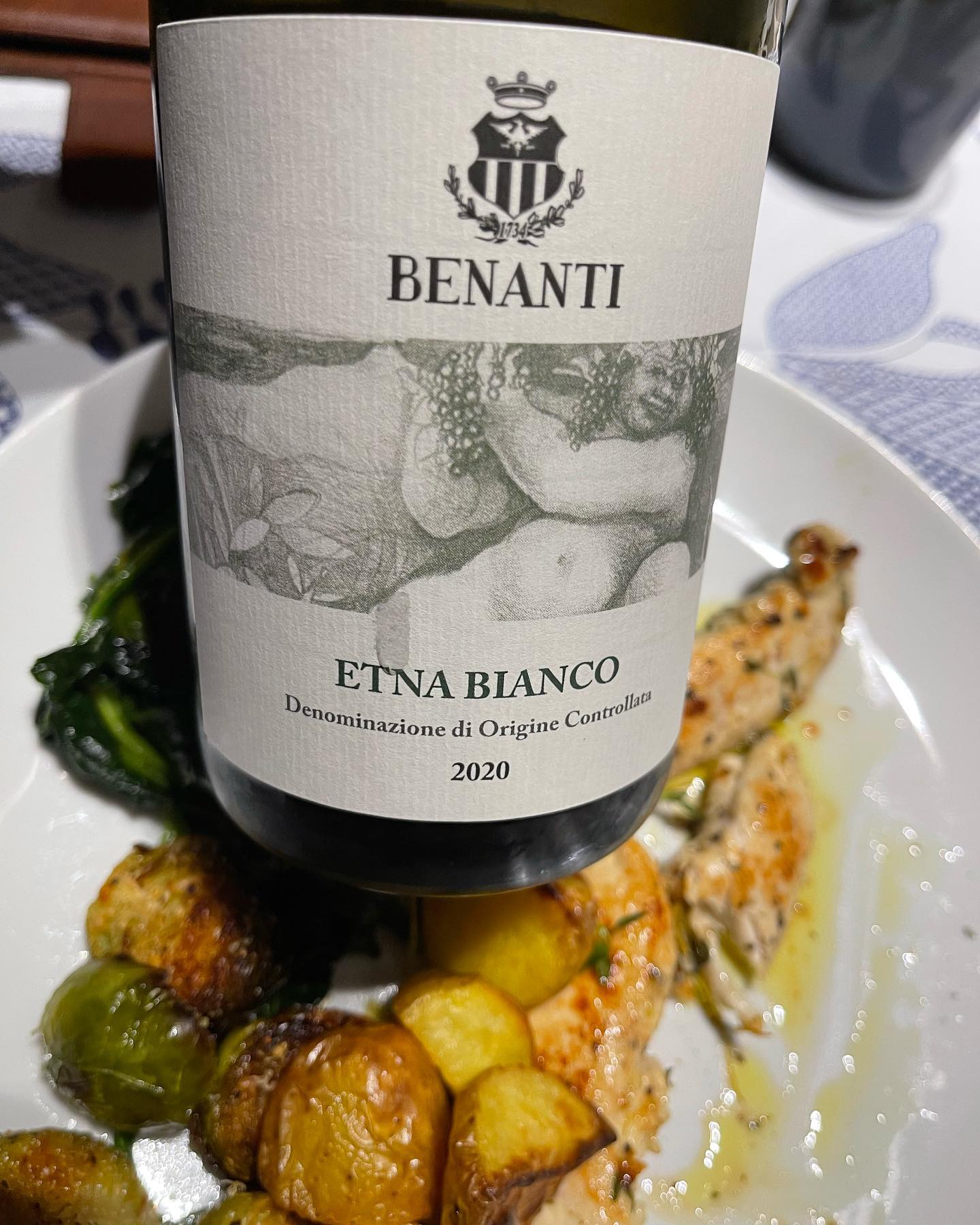 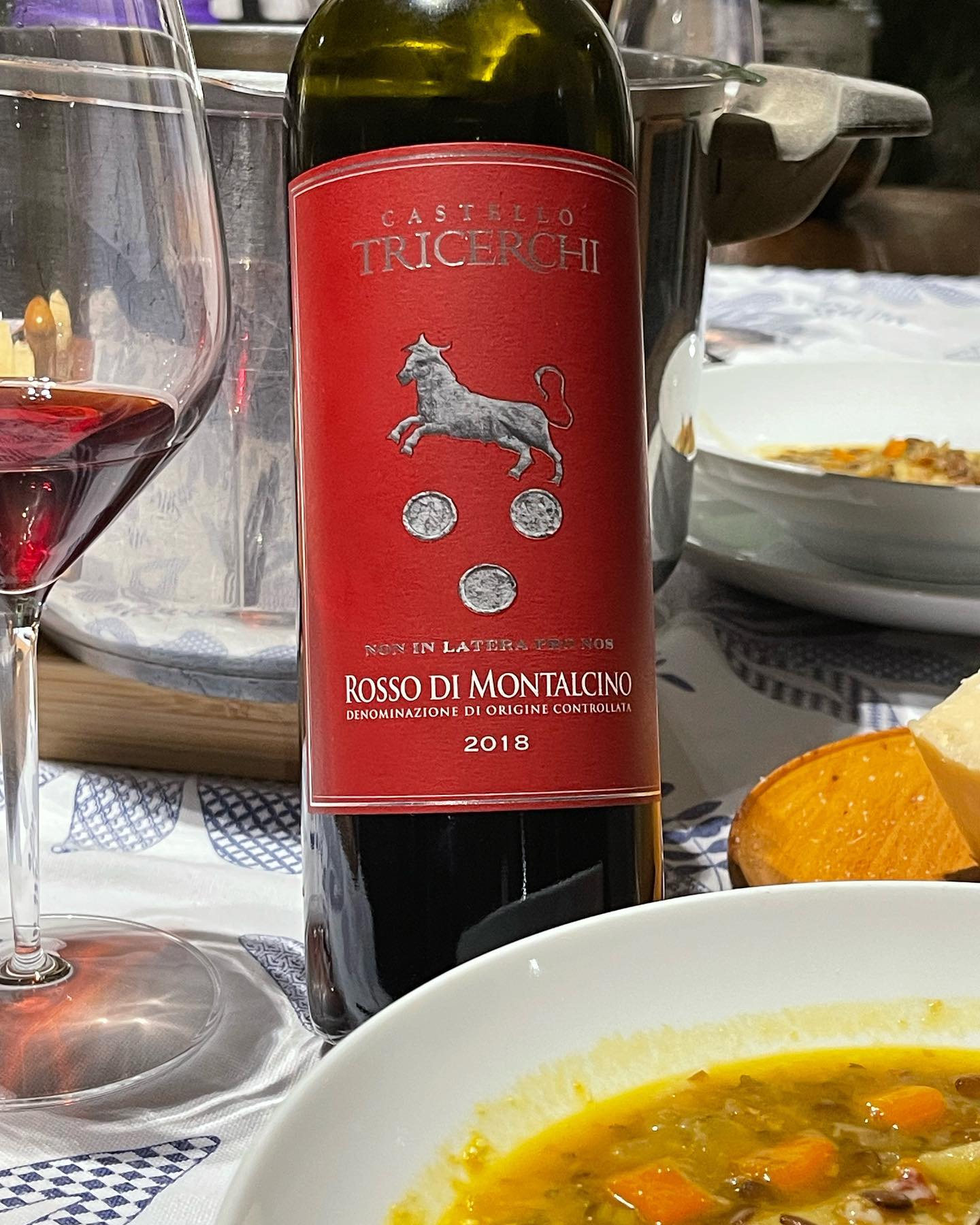 sapori.co.nz
•
Follow
Elegant Rosso di Montalcino from Tommaso of @castellotricerchi . He is living in the family castle built in 1441 by his family. Talking about history! #toscana #italianwine #redwine #sangiovese #foodandwine
View on Instagram |
4/9 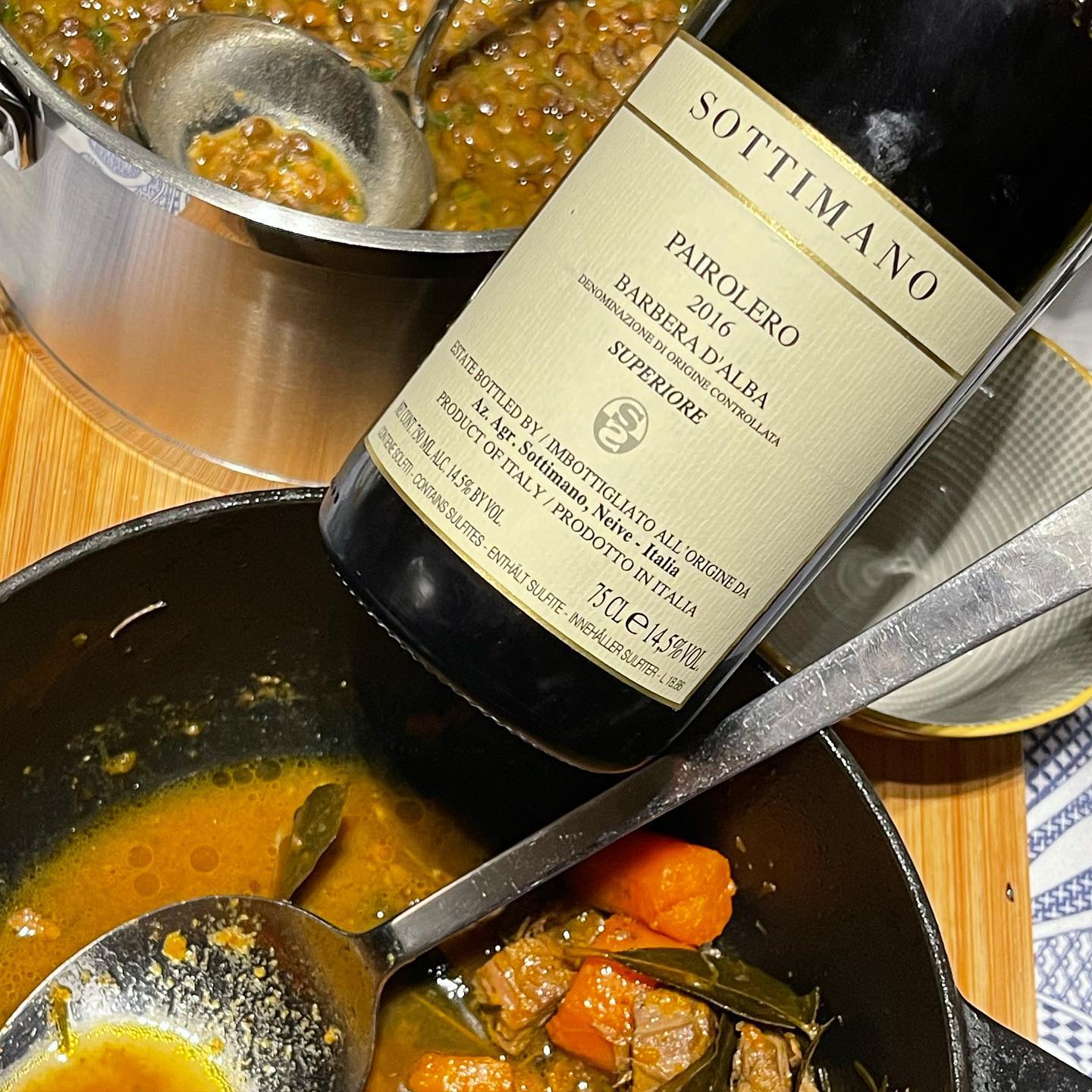 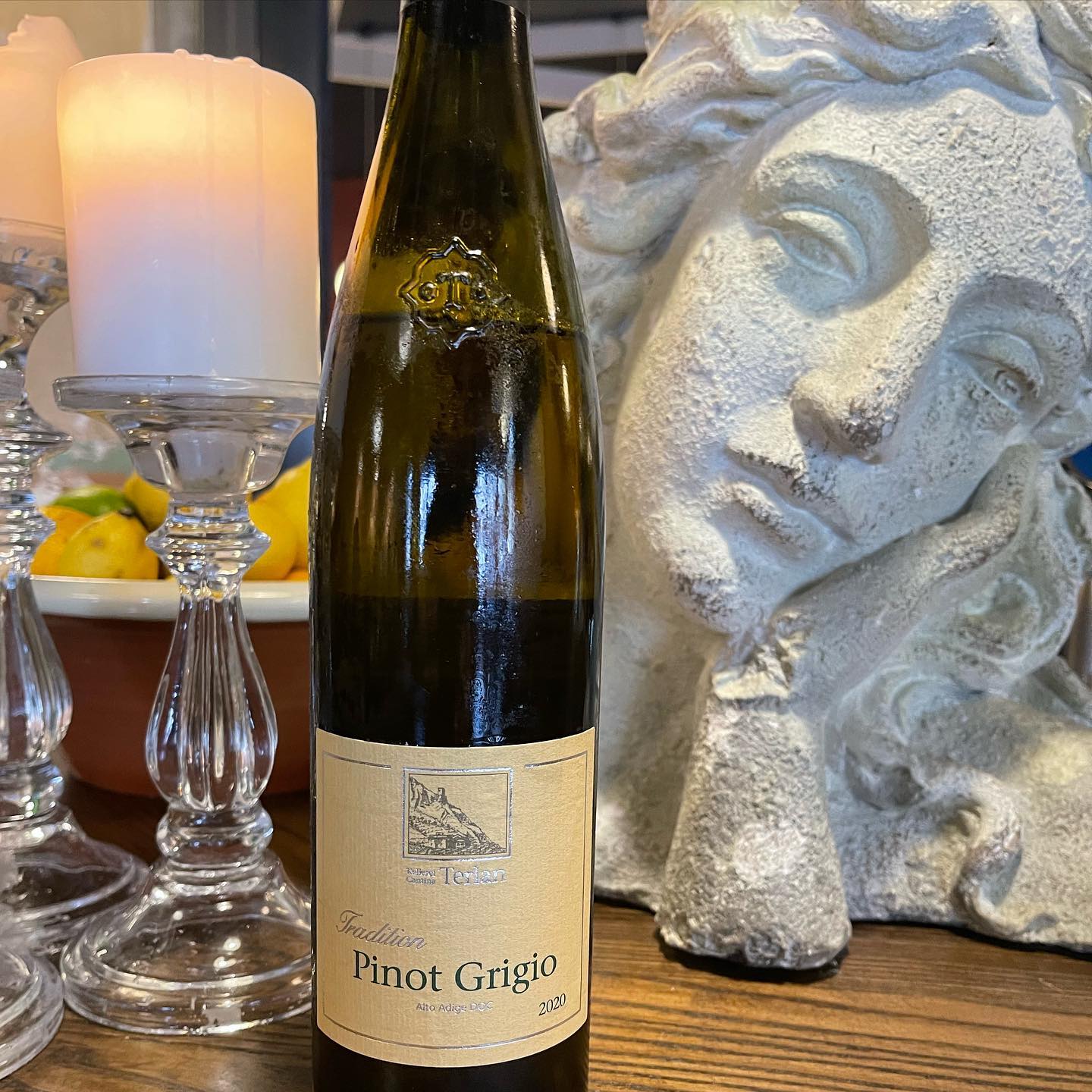 sapori.co.nz
•
Follow
Thanks @gamberorossointernational Tina and Gigi for the extraordinary event in Auckland yesterday. Italy at its best: culture and conviviality. Impeccably organized by @onlyevents thanks to Admir and Scott! Congratulations to all the Restaurant awards winners! @baduzzi @pastaecuore @podericrisci @farinaponsonby @cornelia.parnell. #event #aucklandevents #italy #aucklandrestaurant #italianwine #vino #tasting
View on Instagram |
8/9 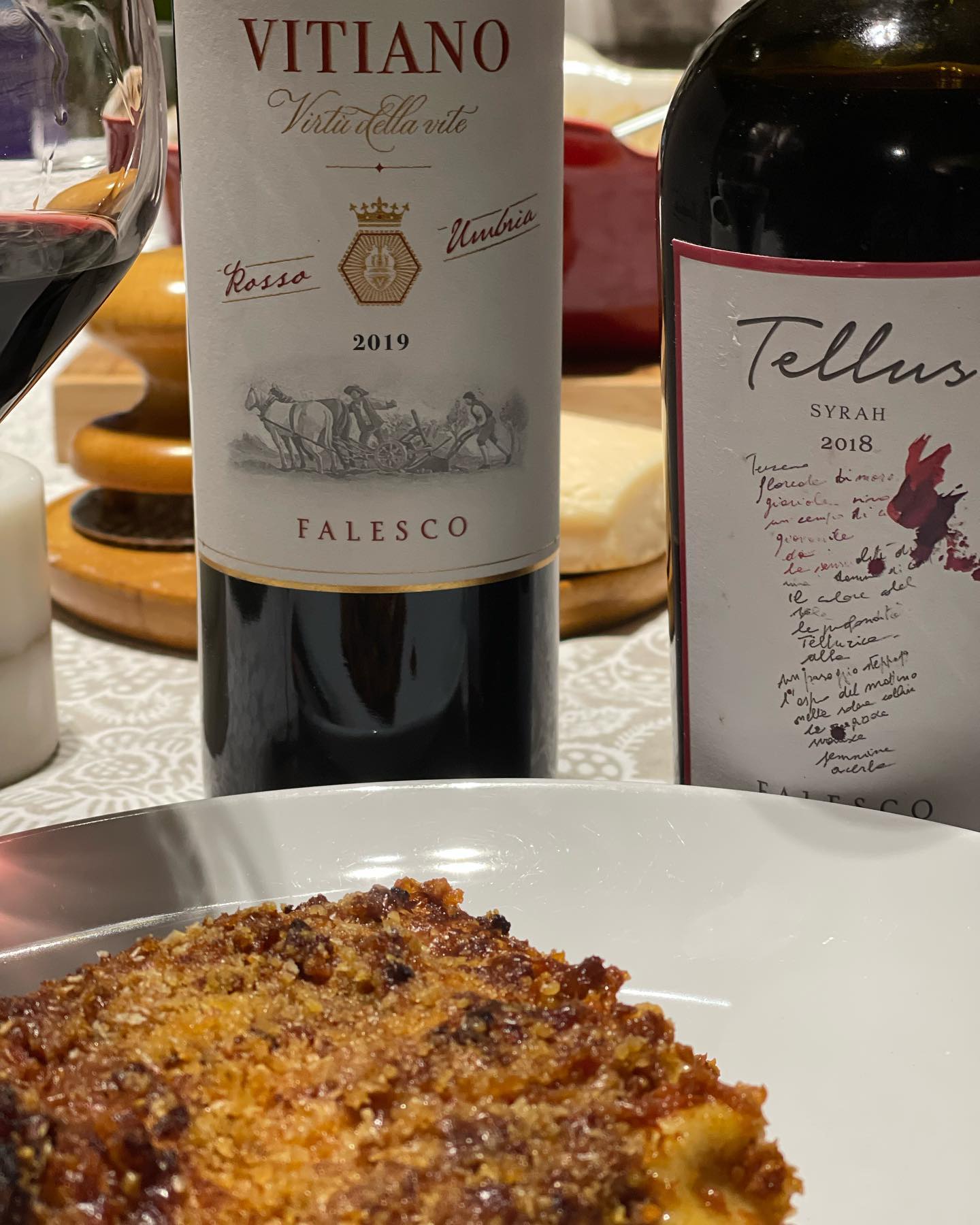 sapori.co.nz
•
Follow
The quintessential Roman wines from @famigliacotarella Falesco. Someone said I should have Amatriciana with those: very true!. @italianwinelover @italian_wines #roma #italianwine #redwine #amatriciana #foodandwine #aucklandeats
View on Instagram |
9/9
View on Instagram
Go to Top